Andrew’s role in developing a successful operating model for cannabis regulation and stakeholder collaboration was identified as one of the reasons for the State of Colorado’s success in implementing adult-use cannabis legalization by the Brookings Institution. Governor Hickenlooper has gone so far as to praise Andrew’s work while on national television, stating, “Andrew Freedman, who came in and helped us once it was passed . . . [has] done a remarkable job of creating a regulatory framework.”

Andrew has received national recognition for his leadership. Men's Health Magazine named him one of the 30 most influential health influencers of the last 30 years. He was recognized as one of Fast Company’s “100 Most Creative People in Business” in 2016. He has been featured on 60 Minutes, NBC Nightly News, The Today Show, The New York Times, The Washington Post, The Wall Street Journal, The Boston Globe, Governing Magazine, and dozens of local stories throughout the nation and internationally.

Andrew holds a J.D. from Harvard Law School and a B.A. in philosophy and political science from Tufts University 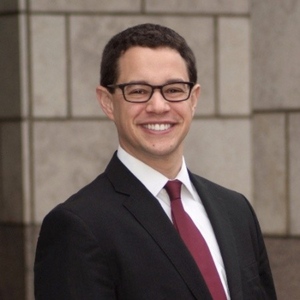